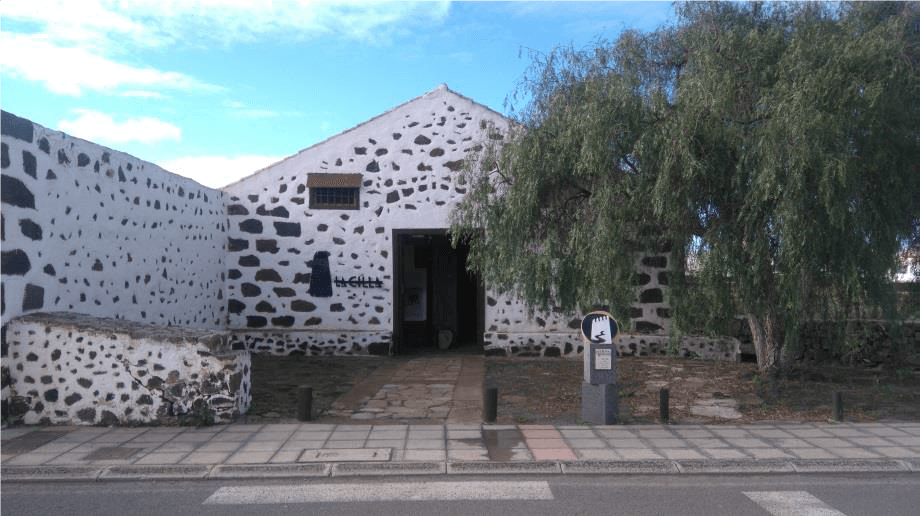 The importance that cereals have had in the past in the life of Fuerteventura has prompted the Island Council to create the Grain Museum, which recreates the culture generated around the production of grains, through the display of agricultural tools and the explanation of the work in the fields. A collection of objects, texts and photographs are displayed inside the building. Thus, the language of objects, visual language and verbal language merge to transmit the traditional way of life of the inhabitants of Fuerteventura. The location of the Grain Museum in the Casa de la Cilla is based on the historical function of this building as a grain storehouse.  On the island of Fuerteventura there were cillas in Betancuria, Tiscamanita, Tetir, Tindaya and La Oliva. The Cilla de La Oliva was built at the beginning of the 19th century, following the guidelines of traditional Majorero architecture, both in terms of typology and the materials used in the building.